The City of Rijeka is the principal seaport, the third biggest city in Croatia and the administrative center of Primorje-Gorski Kotar County. The city alone has a population of 128,000 inhabitants while the population of its metropolitan area rises up to 190,000 inhabitants.

Due to its ideal geographical position and substantial sea depth of Kvarner Bay, the city evolved into one of the biggest Central-European seaports and a powerful industrial center early in the Austro-Hungarian period of the 19th century. After the breakup of Yugoslavia and in the transition period, the city economy and life went through a considerable transformation – the manufacturing industry deteriorated, but the importance of service industries became greater while the University of Rijeka became the working and studying destination for as much as 20,000 people. As for the European Union context, the city focuses on new development perspectives in the knowledge industry, cultural and creative industries, biotechnology and the traditionally strong maritime transportation activities.

The vision of Rijeka City Library as...

...the imperative spot of public, open, free society and the meeting point of new ideas; equally accessible to everyone. Simultaneously, the Library is the source of values and instigator of life quality improvement. It incites every individual's growth and prosperity of the society in general.

…providing opportunities to all citizens, especially those in Rijeka and Primorje-Gorski Kotar County, regardless of their age, sex, social status, nationality, religion, race or any other feature, to improve literacy, to read, to learn, to gain knowledge, to be informed, to strengthen personal, cultural, spiritual and democratic potentials, to have access to and use benefits of modern technologies, to spend their leisure time in a creative way; supporting social inclusion of deprived groups of citizens; promoting Croatian and local literature, language and culture in general; fostering the values of multicultural society; stimulating information literacy and availability of ICT in order to fight digital divide.

The values we strongly believe in and actively promote in our institution are...

presence in the community 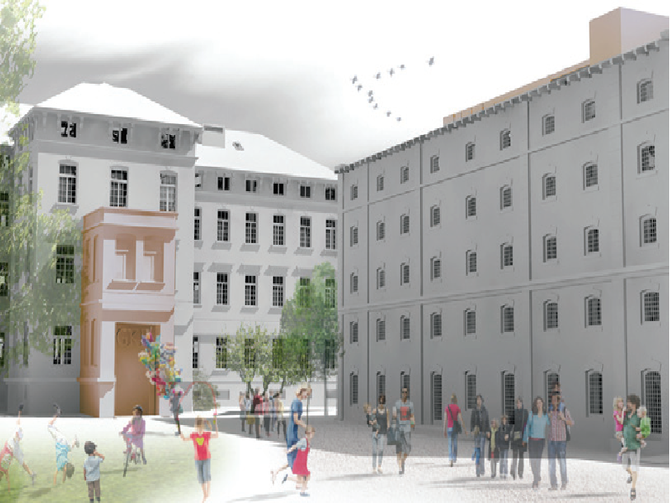 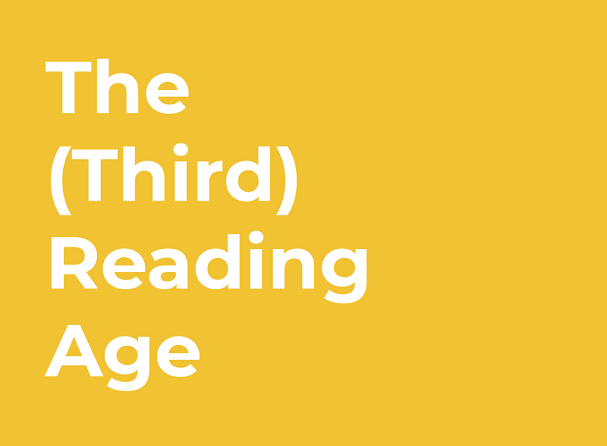 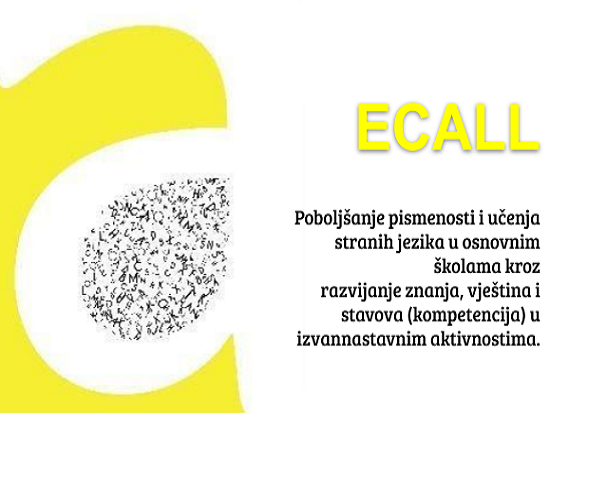 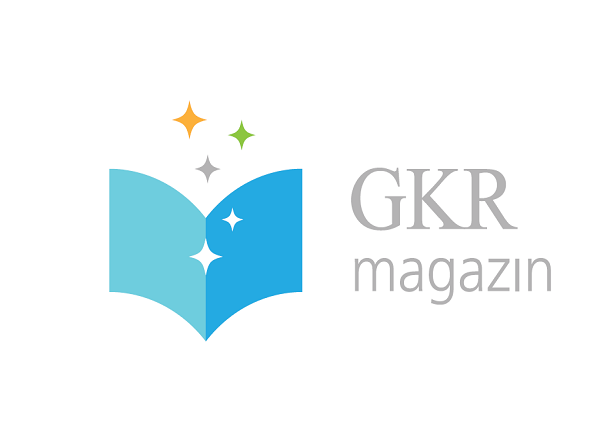 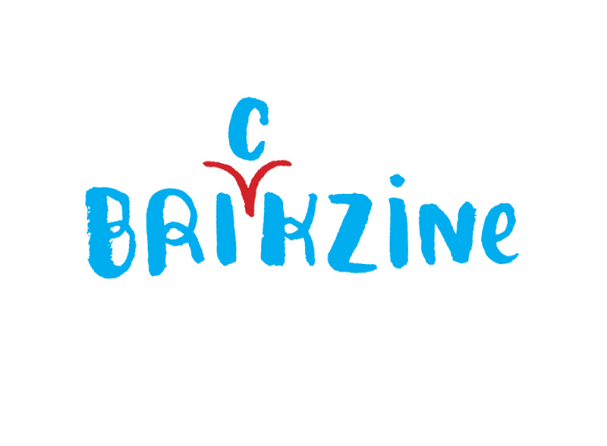 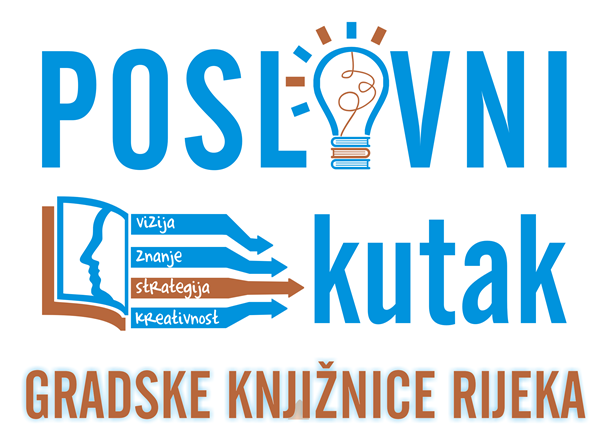 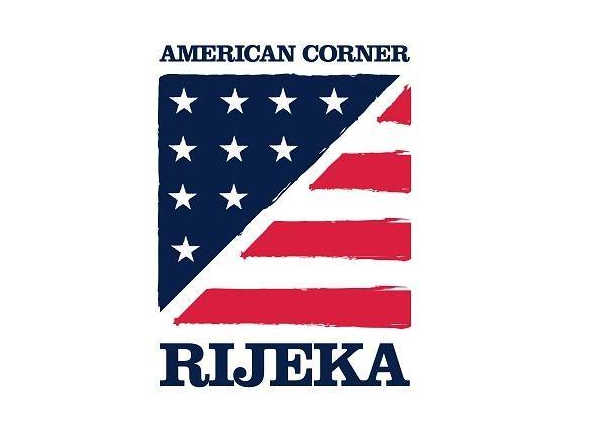 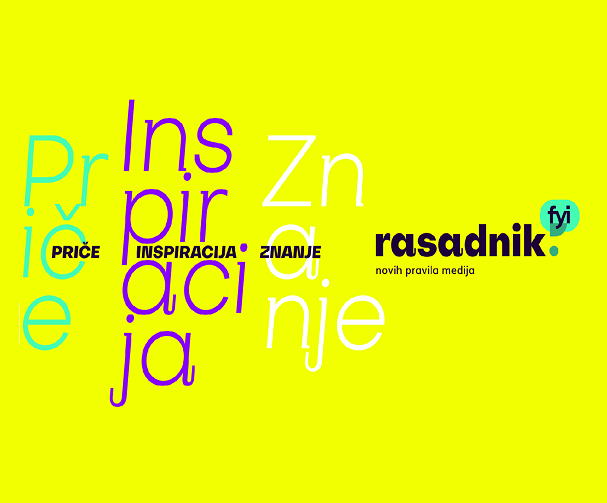 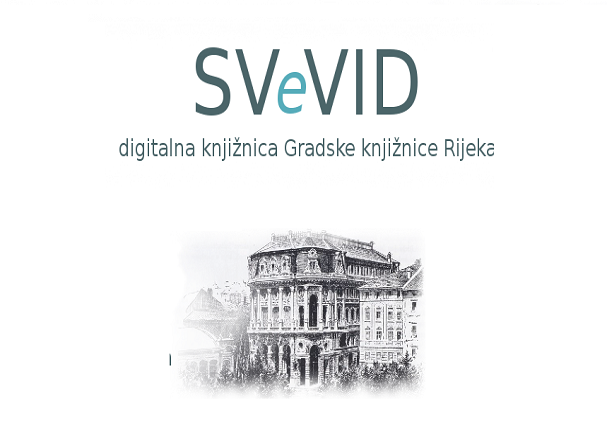